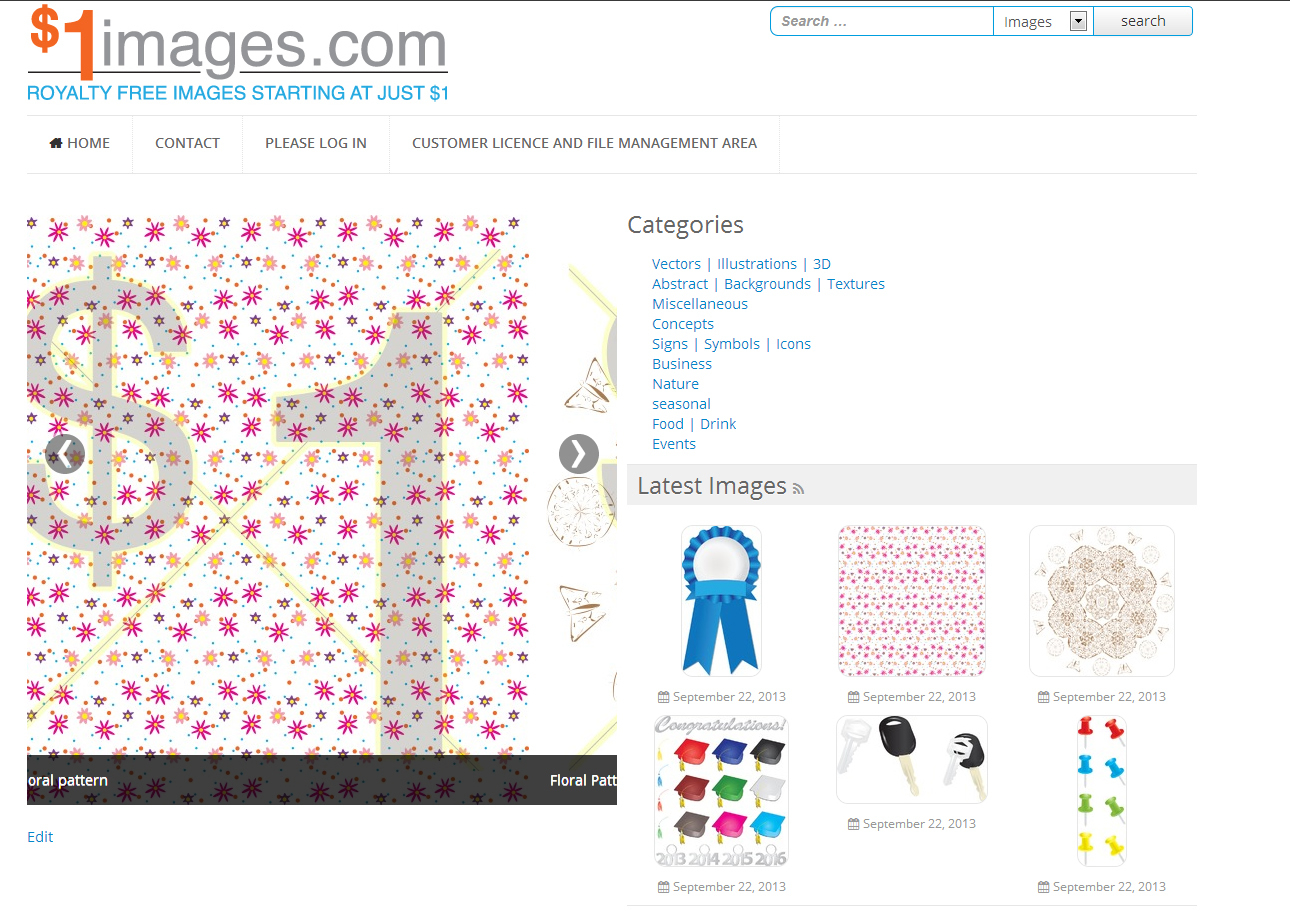 First of all I’d really like to thank everyone for visiting my site and reading my posts and crap. I really appreciate the support, I know I don’t post as often as I should. I have however been up to some cool new projects, sketching daily, and gaming way more than I should 😉

Since school started, well … the word busy wouldn’t even give it much justice, so I’ll say damn busy. School, soccer, now layla’s Gymnastics (I wouldn’t make it through 1 day without my wife’s help and support).

The Reaper has kept me busy with nearly weekly special sections for a few months, and I realized that I had a stack of papers 1 foot tall that I hadn’t gone through. It’s always really cool when I go through and find what work I want to keep. I’ve been increasingly more selective of what I keep over the last year and a half, as I open the binder where I keep my clippings I look at things I did last year, sometimes realizing how much I’ve improved, other times thinking “wow, that was a neat idea/effect/layout”. It really has been awesome.

For some time I’ve been contributing illustrations and simple little design elements to Fotolia, Dreamstime, Bigstock, and Canstock (I want to say there’s more but I’m really not sure). You probably can’t see it in the picture, but Accent Salons ad right there on the left is made with a stock picture, from a big contributor to these and similar sites.

For me it’s more of a hobby and something to keep me from just sitting here playing video games. What I really have come to not like about it, is that most of these sites have gone to subscription type policies, which is great for customers and I wouldn’t be against it one bit. But, Each one of these agencies take anywhere from 60-90% of the sale! I also realize that my tiny portfolio doesn’t really compete well with some of these guys who have thousands of files and have been illustrating for years. (I did get 3 sales just this week though, which was exciting)

I’ve been following the development of what’s come to be called Symbiostock for well, the most part of it’s development. It’s a theme and paid plugin project by Leo Blanchette of clipartillustration.com. What it does is allow contributors to sell their images and illustrations directly to customers through paypal, cutting out the agency and putting the artists name on the image (opposed to having Fotolia, Shutterstock, Istock, or whatever else get credit). Now, I know I’m not going to ever make a killing doing these illustrations and crap but, like I said it’s fun and gives me something to do. So, I’m excited to announce that I too am now part of Symbiostock! Around last week I got an e-mail from  one of the smaller sites that I contribute to, that one of my files had been declined for some stupid crap (forgot a category or something) and I thought you know what, enough is enough, you guys get your damn content for damn near free, make a killing off people doing the work, and put stupid restrictions and weirdness in your upload process my balance on all of the sites combined is like $3.60 So, there was nothing to lose really … Besides the extra cost of around $30 annually for the upgraded site hosting and extra domain. 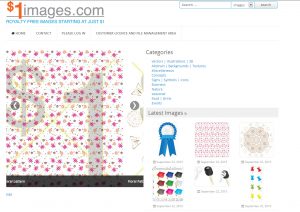 Now, I’m not trying to call out the big guys, or compete with them or fellow contributors (well, maybe contributors a little) but, I enjoy doing illustrations, the way that the stock imagery market has become discourages me, it robs me of creative energy and ambition to even try. Because, I know that even if I create something truly awesome, there’s a high probability that it won’t get seen, and an even higher probability that it won’t sell. Even more discouraging is that when it does, you get tossed 12 cents while they keep the buck. So, after getting that e-mail, I set up a test site here at drpgraphicdesign.com and started playing with symbiostock, I love wordpress, the way it works and blogging. So I immediately found it pretty appealing. The base theme is clunky and ugly but, after a bit of tweaking and some help from Devin I had it kind of working. So, I bought a domain upgraded hosting and set up shop at 1dollarimages.com. It took a few hours, and some help from the communities at symbiostock.org and microstockgroup.com but, I believe I have a working stock site and delicate functional theme (don’t care for the logo too much but that can evolve). I’ll probably still contribute to the big guys but, hopefully, I’ll be contributing not out of competition and getting some “record sale”. It’ll be expression and building my own portfolio.

I am looking for a couple fellow symbiostockers to network with. I’d rather have the smaller portfolio’s with relatively similar illustrations, and a photographer. But, for now my goal is just to grow my portfolio and get back to enjoying the process 🙂

Thanks for reading guys, I’ll try to give you an update through the week about how 1dollarimages is doing. Again, I really appreciate the people who take the time out to visit my blog, comment, and share.