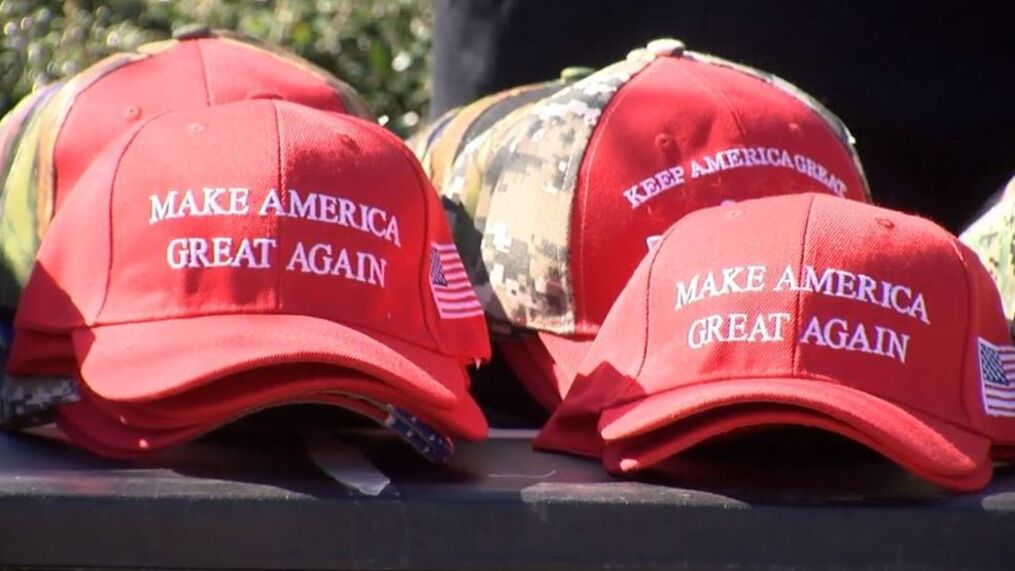 We should not compare the cult group yesterday (from here referred to as MAGA) to BLM. Because they are fundamentally NOT the same type of group.

As with any cult, these beliefs are likely to linger far after the transition of power on the 20th. The Trump presidency was met with much controversy right from the beginning and debacle after debacle, nearly daily, for four straight years America was torn apart, seam by seam. What’s more dangerous than people not agreeing or talking to each other is that the entire nation has been victim to this constant abuse, uncertainty, and threat … conditioning it to the trauma of these events, many have detached entirely from reality in a strong form of disassociation. What are we to do any way?

While delivering the trauma, it fed disinformation repeatedly to the point that many, almost all, no longer know what to believe and are now strewn between two very extreme opposite realities.