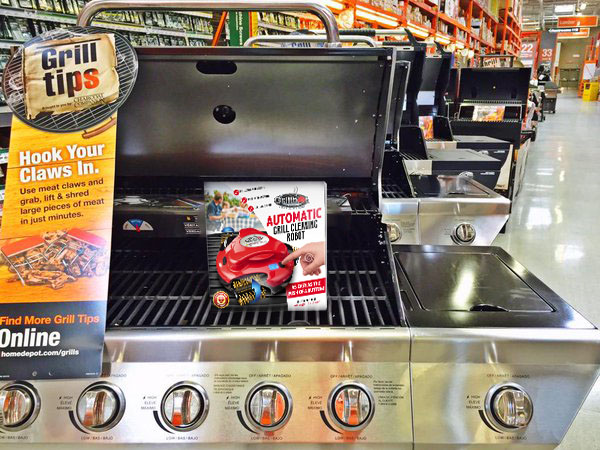 This product is some sort of automatic grill scrubbing bot, they needed some product mockups and advertisements. So I photoshopped the boxes into a couple displays, the advertisements I actually didn’t design, there was just always last minute errors that needed fixed. Hire a dedicated designers first people! 😉 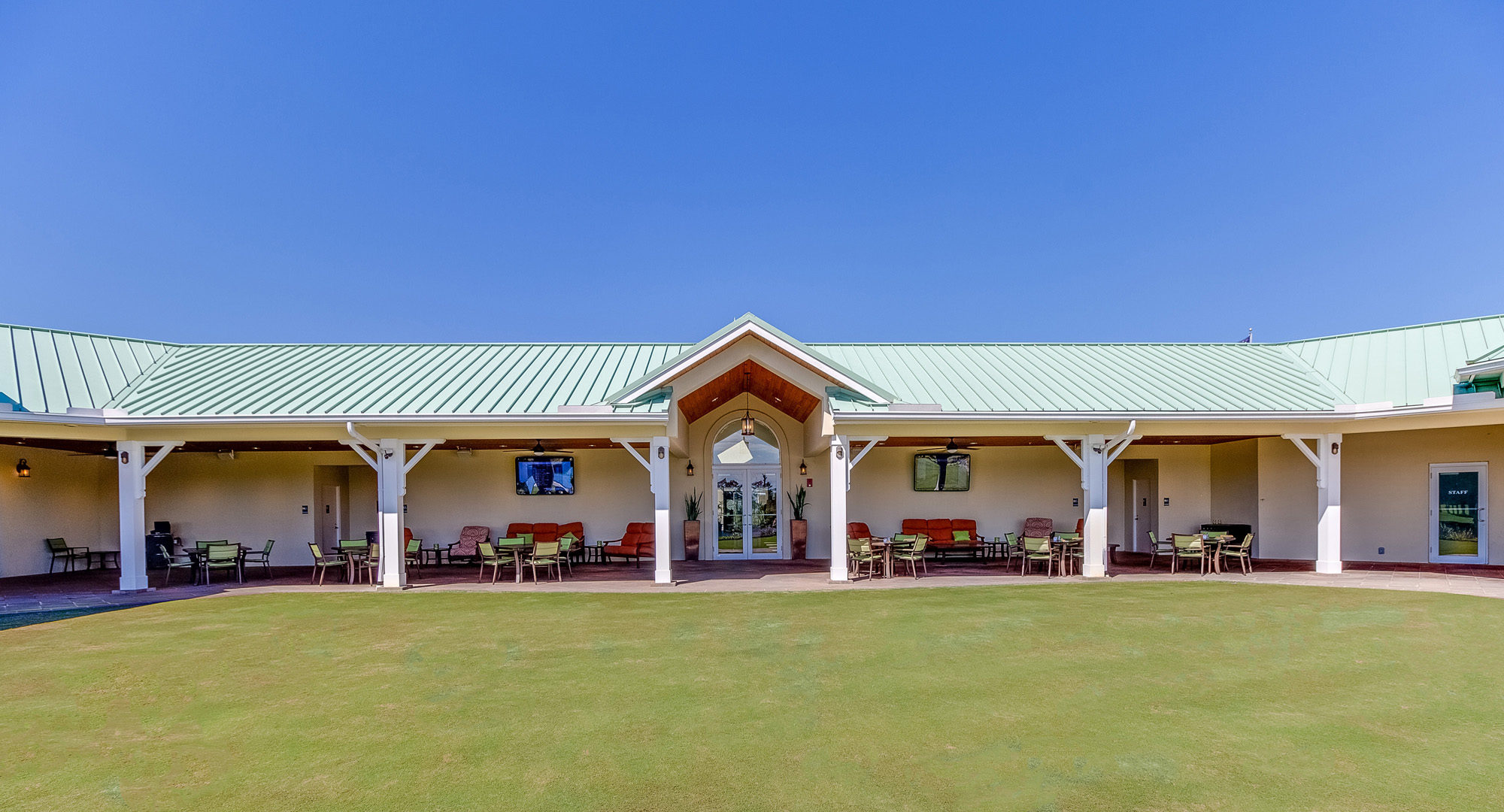 The problem with this group of golf course photos was that they were taken in fall, and the grass was in poor condition. With going to get new photos out of the question I was asked to try and repair the grass. Some of these proved very difficult while others weren’t very bad. Without much good grass to go off of some of the spots did end up a little bit streaky but, they were accepted and I helped my client get his photos approved. 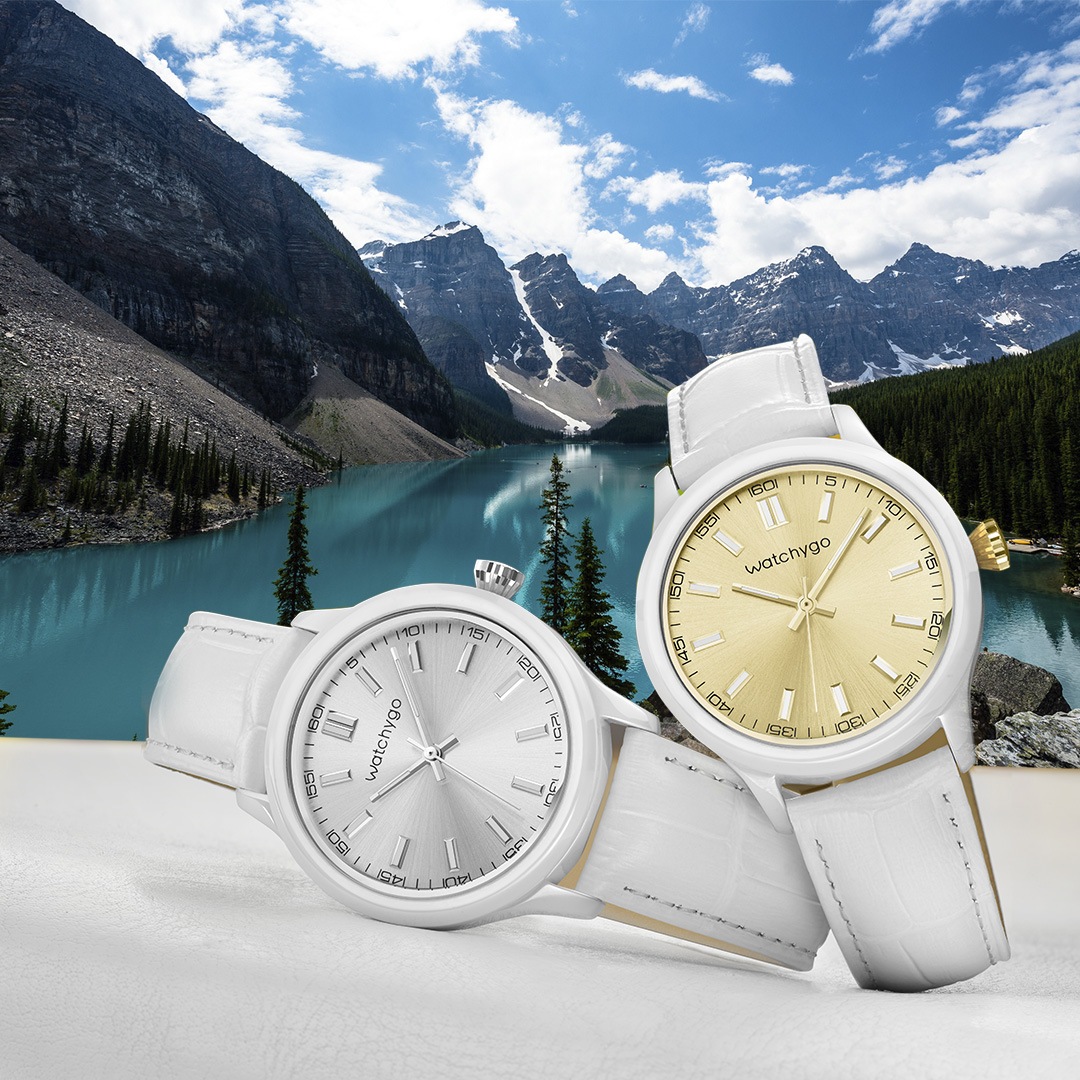 Watchygo wanted some photoshop mockups to show their watches in multiple places, I got some stock photos from Fotolia and mocked up the watches in photoshop in the mountains, the city and with some puppies. 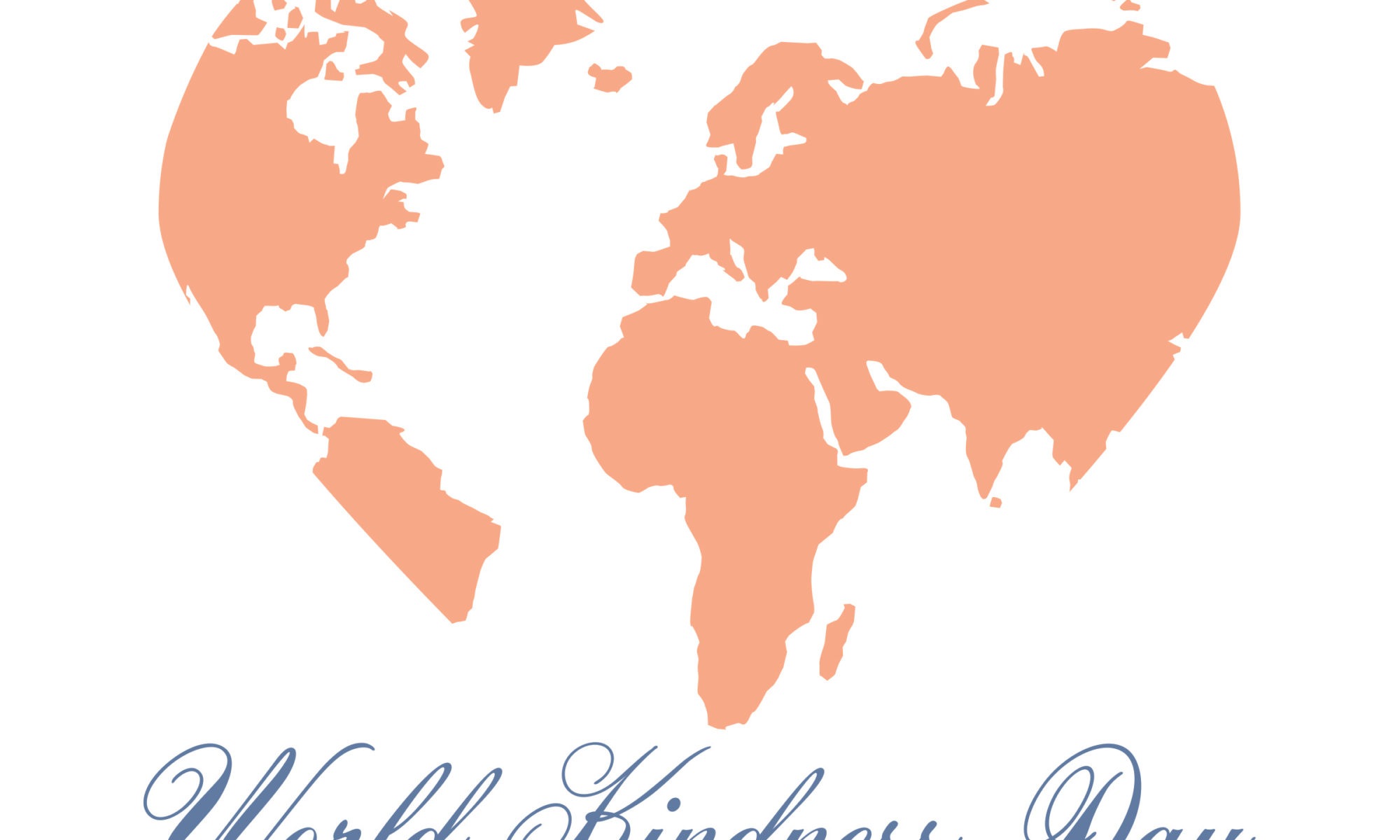 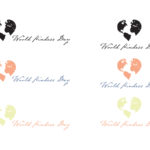 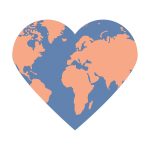 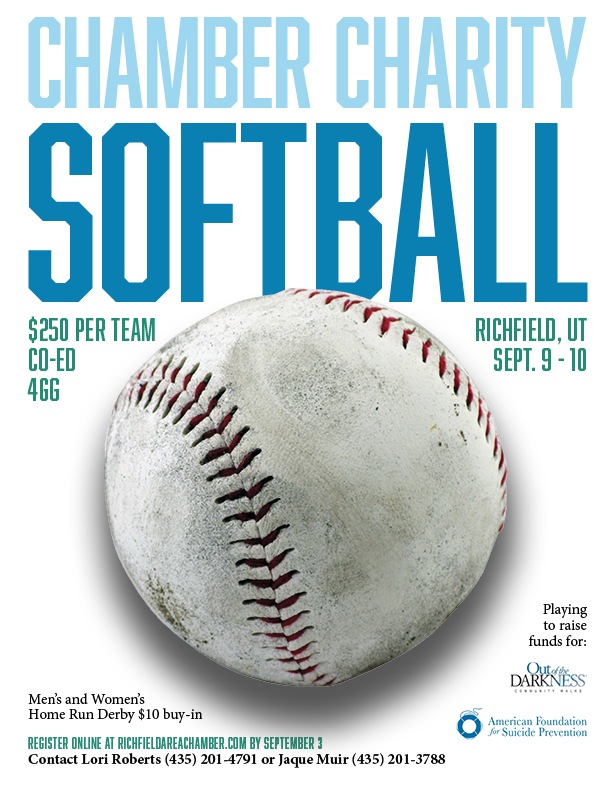 Every year the local Chamber of Commerce hosts a charity softball tournament. We needed some posters and marketing collateral to promote the event.

How I solved it
We decided on this design, a minimal poster and then some smaller shareables for social media. The thought was to have the ball popping off the page, driving the viewer to pick it up and come play. 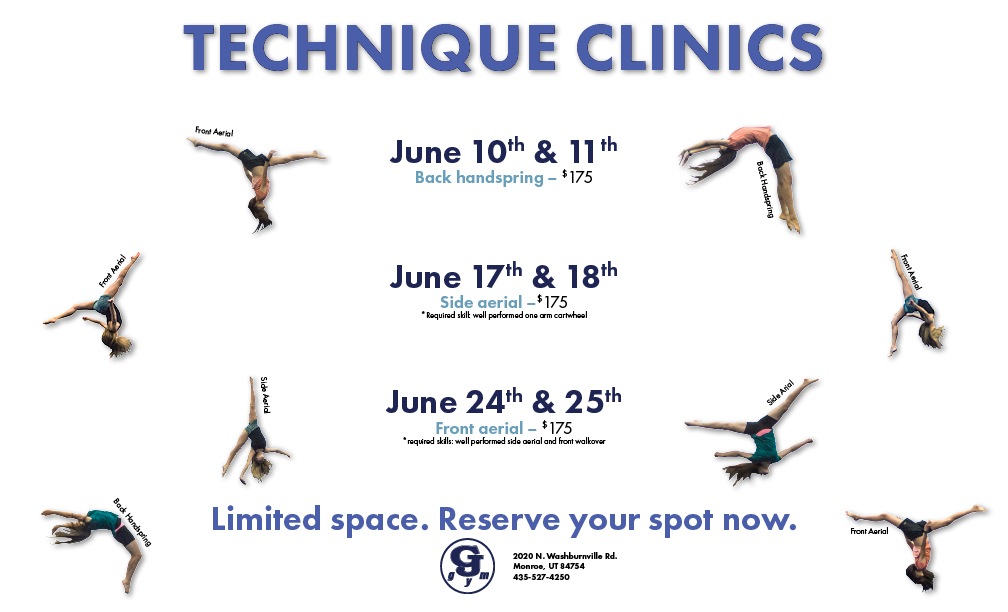 GJ Gym in Monroe wanted a promotion to increase signups for their summer classes. I developed a series of posters and they were posted around town, and then duplicated for social media. The larger more restricted poster was designed to attract parents and communicate the information clearly. While the brighter, more energetic posters were designed to attract a younger audience. Thanks to Becca Payne for taking the photos.

The posters were a great success, they were posted around town, and the fliers were handed out. 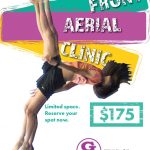 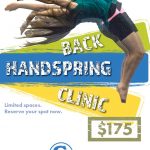 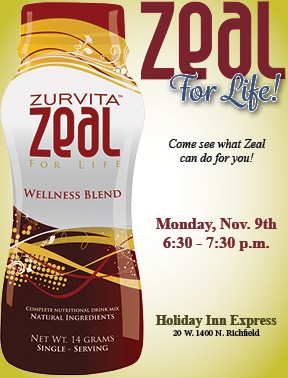 My friend needed some print materials made to help promote her upcoming events to promote Zeal, a nutritional drink mix.

With a limited budget, and time frame I thought it would be best if we just printed some ¼ page flyers to promote the events. I went with a pretty minimal layout, showcased the product and based the color scheme complimenting the dark reds that are dominant in the established brand.

They had a great turnout, sold product and signed up more people.

I was contacted in the early spring of 2016 to change silver jewelry photos into gold jewelry photos. For what I’m guessing is a drop shipping sort of website or something. Initially I told the client that it would take a significant amount of time to complete the request but, after some research and, trial and error, I found that I could change them within a few minutes … Some of them within seconds. So we arrived at a mutually beneficial price I’ve now done thousands of these photos, expanding his offerings to his customers.

I was contacted to help isolate some photos for what WAS a pretty terrible instruction manual for a pretty high end product. In communicating with the person in charge of the project I worked out a deal to give them a better manual to complement the product. I’m very passionate about print design, there is something about seeing your work come off the press or picking up this manual and holding it after pouring hours of work in. The same kind of thing happens when you’re developing and find that last mistake, hit the refresh button and suddenly, tada! all of the code you’ve spent the day on is working exactly as intended! If you’re wondering about the wide margins, it’s built for a5 paper, and I didn’t have any on hand, so it’s on a4. The real margin is pretty small. 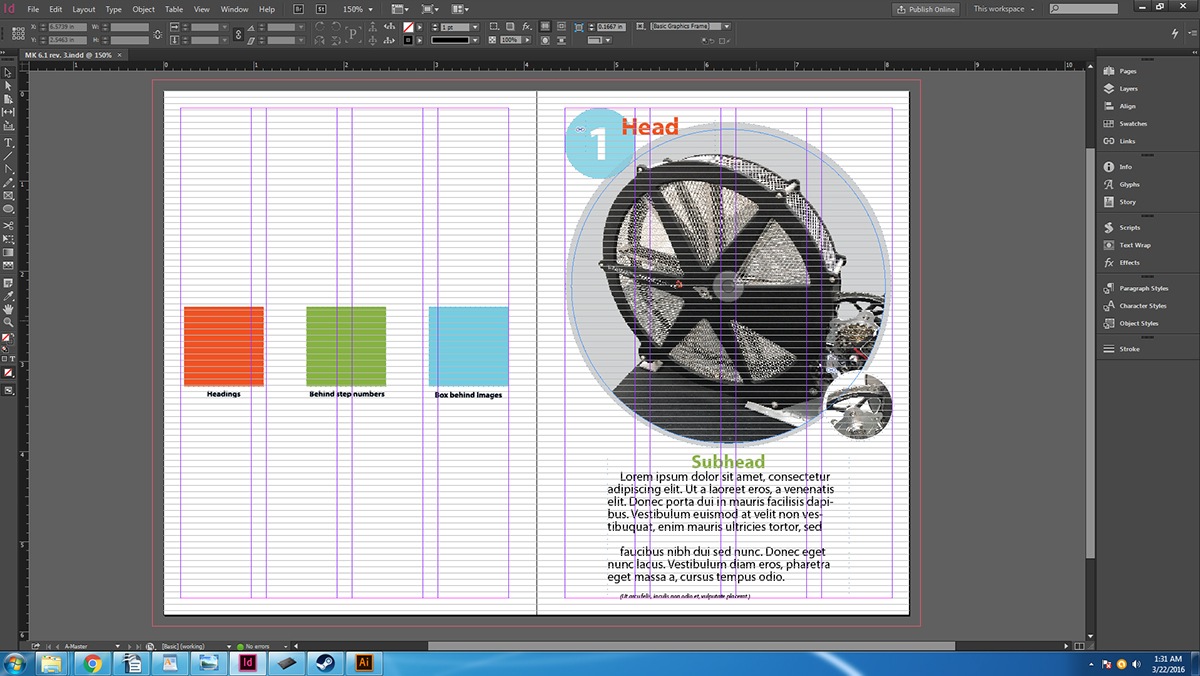 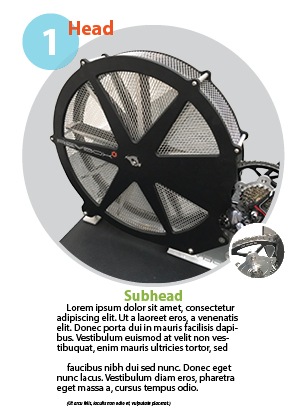 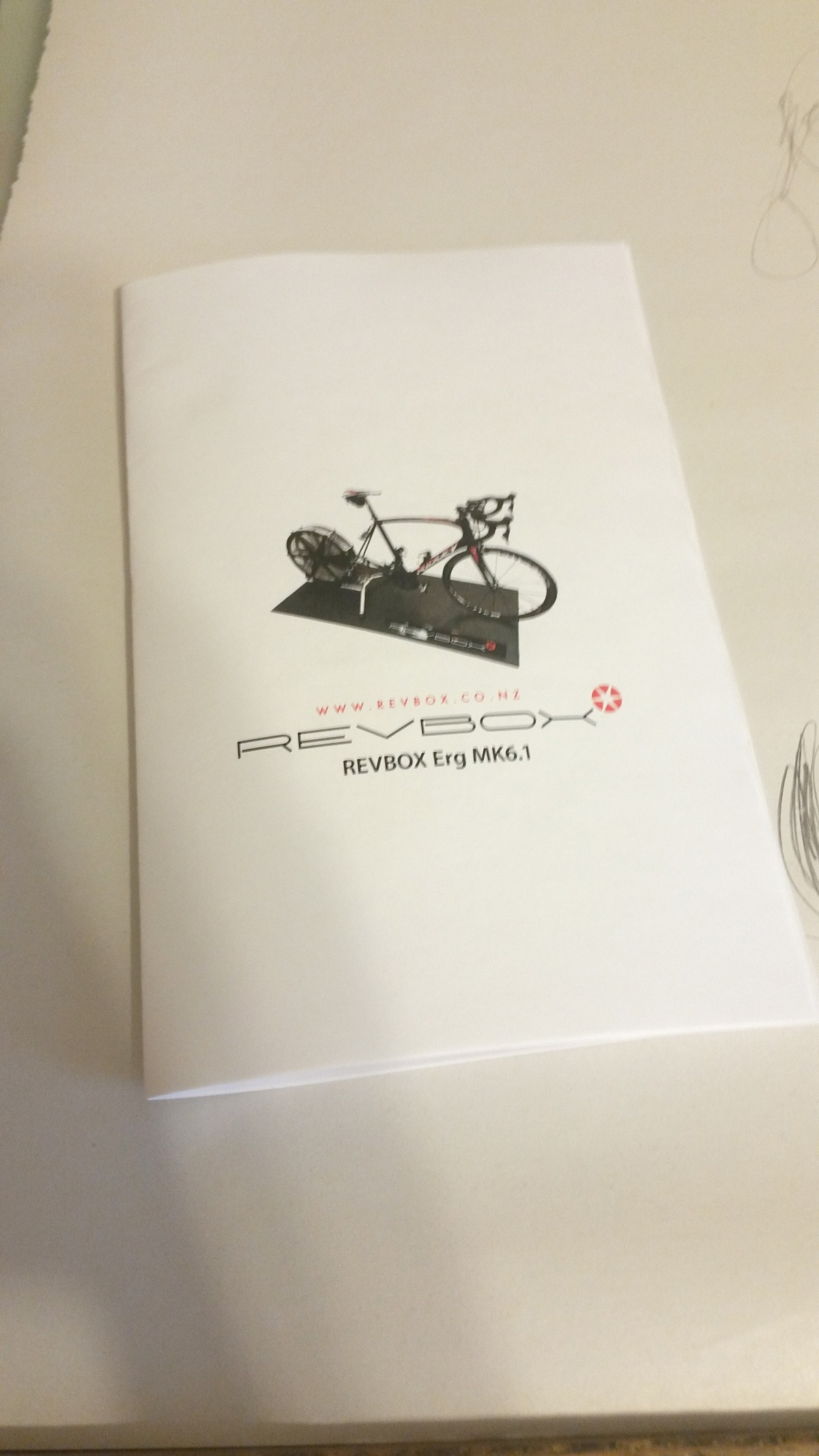 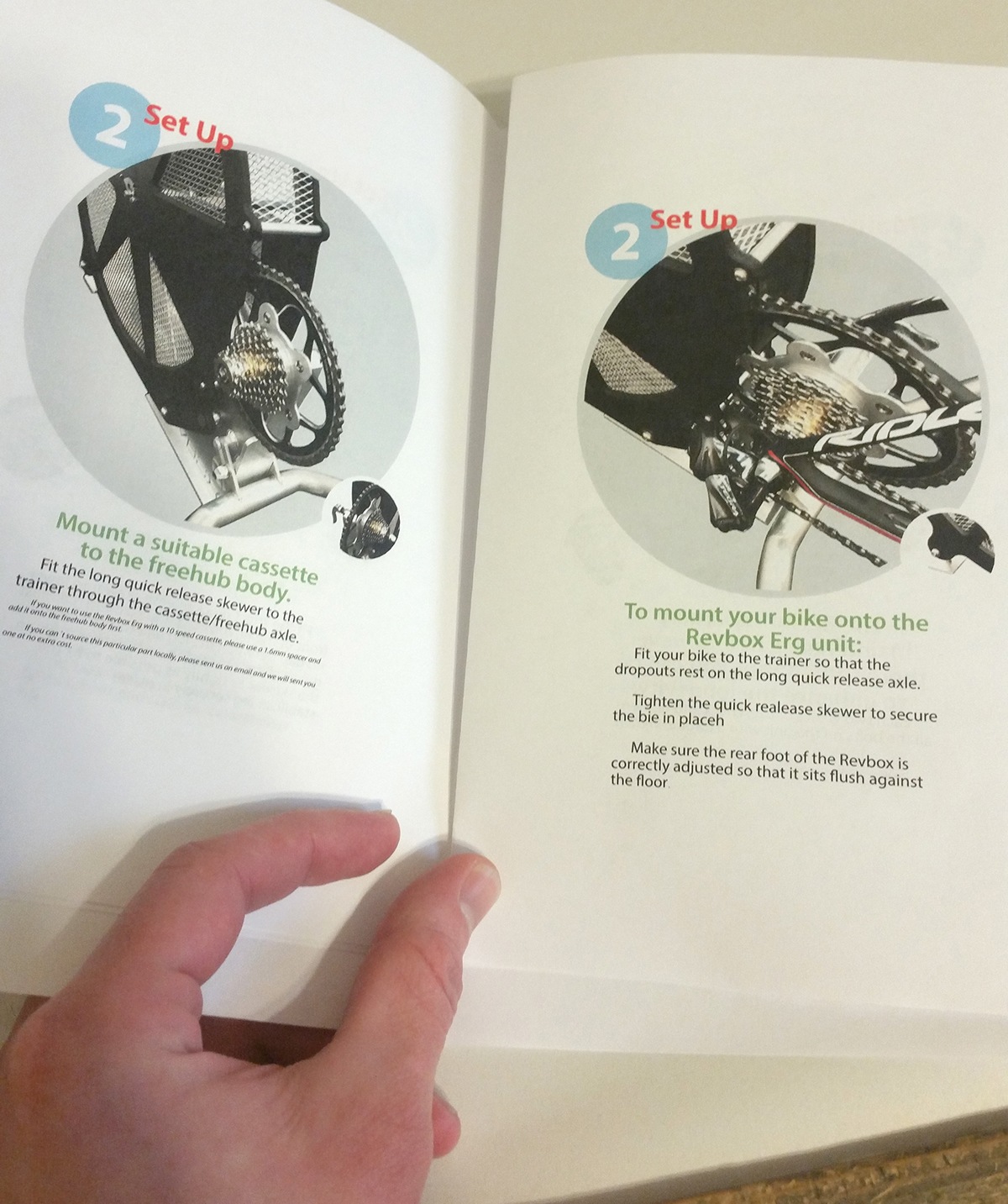 Dallas Price Graphic Design
5.0
Based on 9 reviews
powered by Facebook