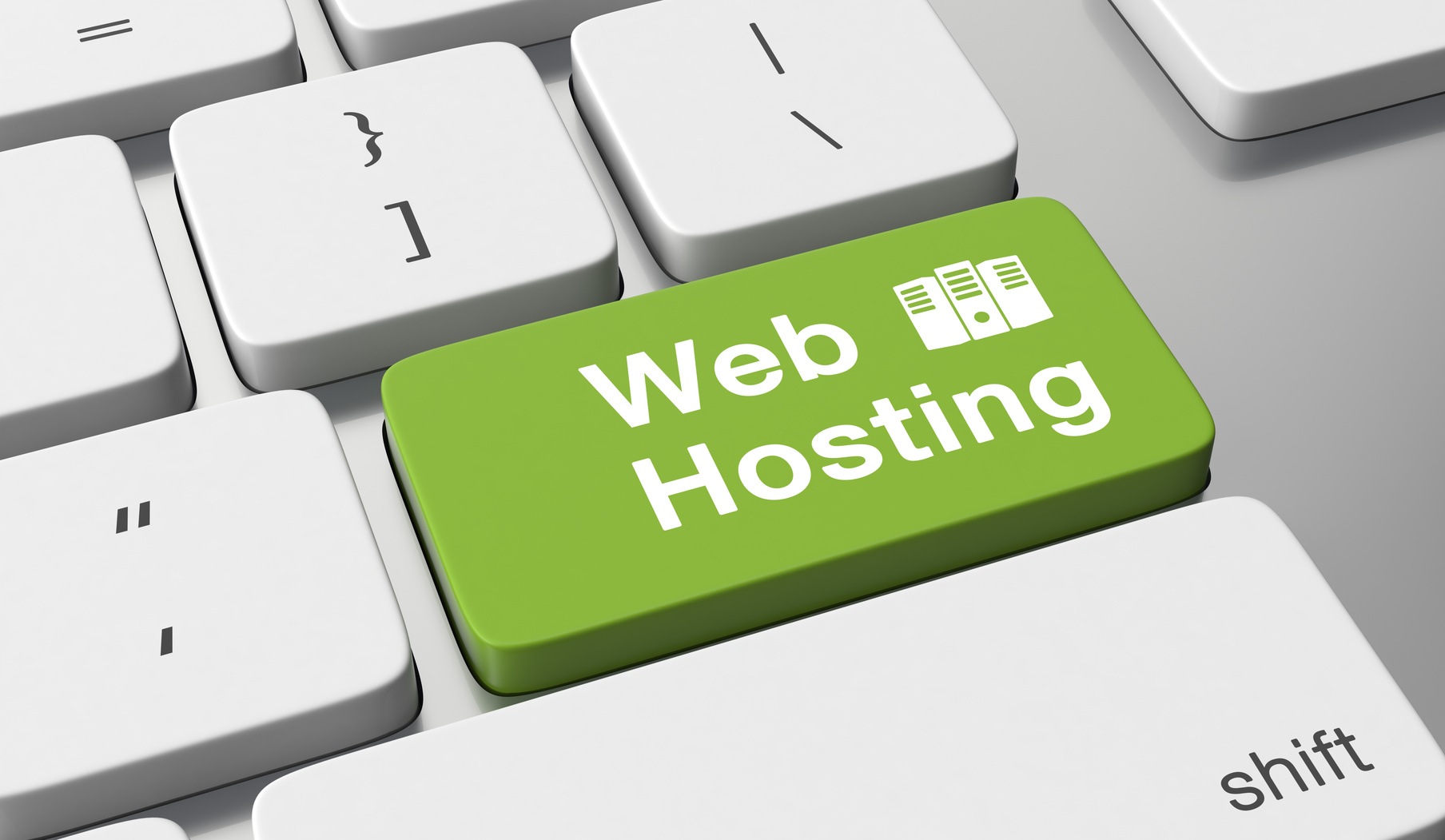 I’ve already spammed this all over social media but, I’ve started an endeavor in website hosting, Best Website and Hosting. I met a new friend sometime in … about April, and we’d stay up late gaming, chatting and whatever. One night, I was complaining about work as one usually does when working late. I’d mentioned something about having to pay website hosting fees and hadn’t made anything on it this year. To which he replied that he’d host my sites for FREE. lol. Now, that was intriguing enough but, one thing led to another and next thing I know, we’ve got a whole freaking server.

After that, it was SEO time … and I might not be the best at SEO and such but, I know a thing or two. So then we gathered up a few domains and got to work. It turns out that some of them that you’d think are really competitive aren’t really.

It didn’t just happen overnight. We’ve been working on it for a couple months. We needed some software packages that aren’t terribly cheap. But, after spamming some links and such in forums I can happily say that we got our first real customer last week :). It’s not enough to cover the fixed costs yet but it’s really exciting to launch new things and have them finally work.

There’s still a ton of work to do. We’re hoping to get more subscriptions as quickly as possible but, we realize that these things do take time. We’ve got the Facebooks, Twitters, and a blog. There’s still plenty of CSS work to do on the site itself but, for now I’ve been focused on sales and getting the ball rolling. He’s doing all the server admin stuff while right now I’m kind of floating. We’re potentially seeking salespeople when we figure out the reseller stuff and I know that if it gets moving too much I’ll need content creation help but, so far so good!

I almost typed “have a great week” but, realized that it’s mostly over. So have a great day or night or whatever. Thanks for stopping in!