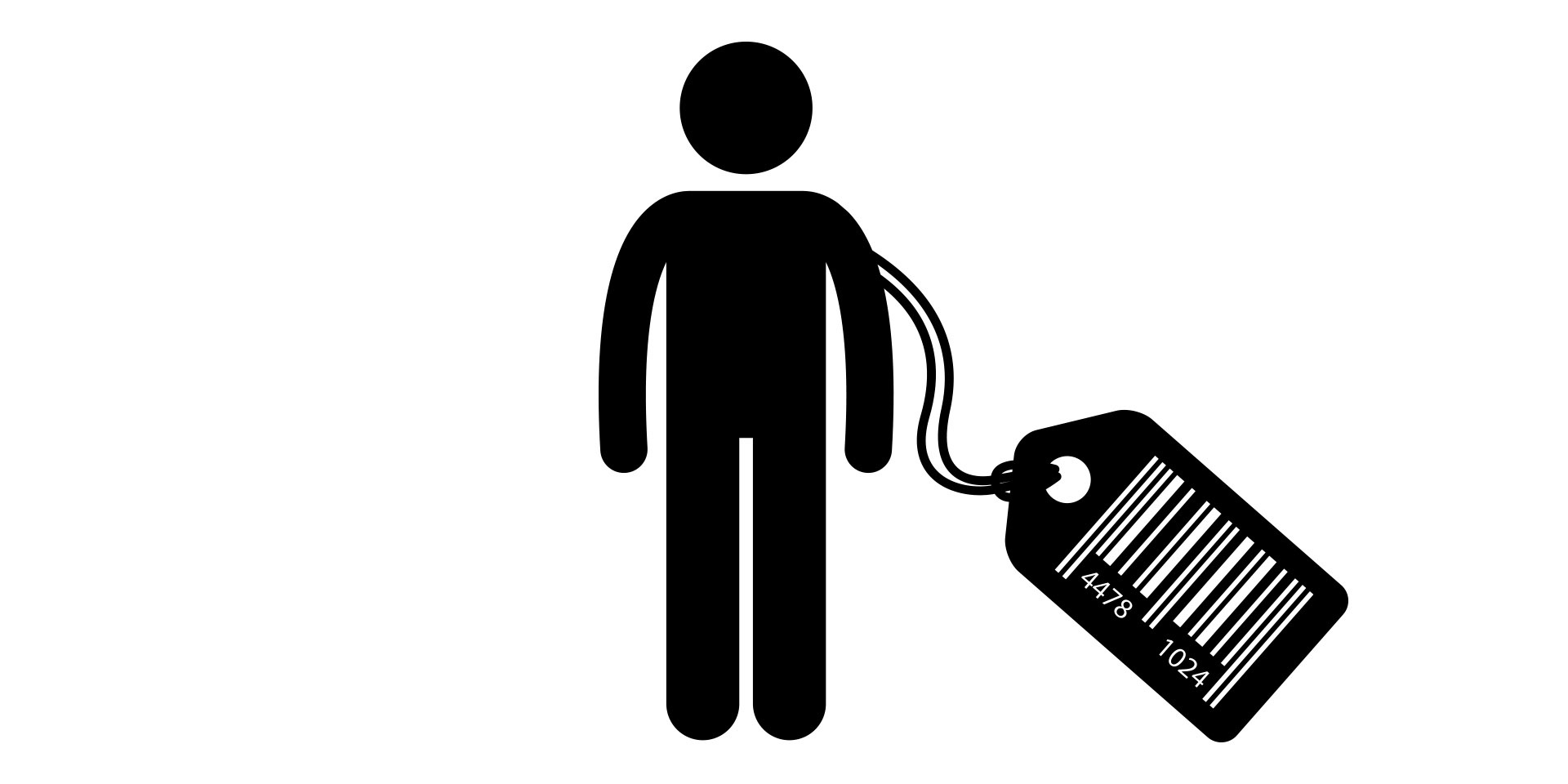 I’ve noticed quite a few people asking about pricing their design services. For many freelancers just starting out, it’s a HUGE question. They see these well experienced designers charging hundreds per hour … thousands for logo and branding projects. On the flip side, they see people willing to do large design projects for only a few dollars. Experienced designers know what their time is worth, and have much higher costs than someone with a laptop on the kitchen table, and in some areas of the world you can live on only a few hundred a month.

Deciding what your time is worth can be difficult, especially when just starting and with no information to go off of … however, much easier numbers to find are published by the bureau of labor statistics, census.gov and things of that nature. Average income for designers was something like $60,000 I think last I looked but, just starting out … or in higher or lower than average economic areas, how do you judge what you can, or should charge for your design service? We’ll dive into that in this guide. To follow along download the sheet from https://docs.google.com/spreadsheets/d/14ZI5xl07SGNYHkbCvxSlzoOHjimA_-rmwPKqkQWmQHo/edit?usp=sharing

First, what should you make? This is more of a general question and can vary widely based on your location and experience. I’m located in nowhere Utah and though, I’m educated and have a significant amount of experience but, my business is new … Federal Poverty Line for 2017 in a 5 person household for 2017 is $28,780 … We’re going with that because it’s the most ambiguous, yet accurate number I can get and because I believe that anyone that is working full-time should be at or above federal poverty level.

Next, we need to figure out how many hours that you’re working. In the US a regular workweek is 40 hours but, the real question is … how many of those are “billable” hours … in my instance, I check work related emails for around … 20 minutes per day, and then check my bookkeeping on Friday’s … I try to get a new blog post up every week or so and on the 23 of the month I spend an extra maybe 30 minutes pulling funds from different accounts to pay bills. The reason why this is important, is because even though you aren’t billing those hours, you are working … and it needs to be subtracted from your billable hours so that you can arrive at a decent cost per hour.

I’ve broken fixed cost into monthly and annually. These numbers can be a bit deceiving actually because, if we don’t meet our fixed costs we aren’t making anything at all however, accounting for them in our bid per billable hour is the easiest way for me to break the cost down and spread it over clients throughout the year. Otherwise, you’d just charge your first client in January the $3,000 of your fixed cost, and enjoy profits all year. You can see on the sheet, I’ve got some subscription costs, I kick out some money to Adobe and Lynda, then I’m just guessing $20 on some pencils, paper … that’s probably more like $10 but, whatever. Marketing, I’ve been trying the Facebook ads, they have some very affordable options for about a buck a day. Every year I buy some camera equipment, I have some computer upgrades, you can only run on a hard drive for a few years before it starts to get scary. You’ve got to account for backup equipment too. This stuff adds up quite quickly. Now, add up all of our fixed cost, and divide that by the annual working hours. Which gives us a “Machine Cost” of $1.93 per hour

On to my lowest cost but, I’ve talked to people in Texas with power bills in the thousands. You might need to do either, some hard core math, or some pretty decent guesswork here. My power is $0.05 until I hit so many kwh, and $0.08 after that per month … but, my computer tower alone uses 800 watts, and each monitor uses a couple hundred. I also have photography bulbs that burn 100 watts each while on, and charging camera batteries and such? My guess was just to go at the 8 cents per hour … it seems pretty negligible but, that stuff adds up quite a bit after the years, and should be included … Some people even get 10 cent raises and get excited.

Project expense … I’m going to pretend that I’m printing a $40 business card project $10 shipping. Business cards don’t generally take long but, sometimes I can get a bit fussy with layout, kerning, color and things. So, between taking the order, sending it in and everything I’m going to say 3 hours.

Notice the numbers to the right. The first one, Break-Even, is what you need to get before you make any money, this is the amount that is going to pay the costs of ordering the cards, paying your 3 hours of electricity and the contributed fixed expense. Billable project income is what we make given our target income of $28,780 divided by our billable hours.

This gives us a target based bid of $102.15. This gives us the amount that we need to charge for the job to achieve our target income, assuming we can fill all of our “Billable Hours” with paying work.

Now, I often see people talking about Value Based Bid, and I’m actually going to entirely avoid that. If we’re “Value Based Bidding” for a mom and pop antique store who is making little to nothing, you’re adding value but, it’s not going to matter much. If it were truly value based, you’d be paid $10.

What I will talk about however, is a what I’m calling a “Value Added Bid” now, this might seem odd at first but, hear me out. If you’re designing a business card for Nike, or some huge organization, spending 3 hours of time and only $40, you aren’t going to charge the $102.15 … Well, that’s what you need to hit your revenue target, right? However, Nike brings in millions of revenue per year. This is an area where you’ve been sought out for your expertise from a business whose pocketbook deserves high quality work at a premium price tag, so you add monetary value on to the project.

This might be an area where you’d want to look at some prior income statements to arrive at a number. Nike had revenue of $32,376,000,000 dollars in 2016. Did a business card generate these numbers? Probably not, but, I’d be willing to guess that business cards do play a role in helping generate those revenues. Let’s add some value to that, I’m going to say that maybe … $100,000 of their billions is contributed to by business cards. Now the question, how much should you gain from that? Well, firstly I wouldn’t only be spending $50 on this card anyway, I’d be getting the best beautifullest card I could find but, 10%. My guess is that they’d take this bid of $10,102.15. If they didn’t they’d either counter offer or you’d be negotiating in some way. You’ve got numbers now, you know exactly what you need to break-even, you know what you need to generate as your own income. Rather than guessing and throwing numbers at clients, you should be able to more informatively negotiate your value, cost and price. Good Luck!