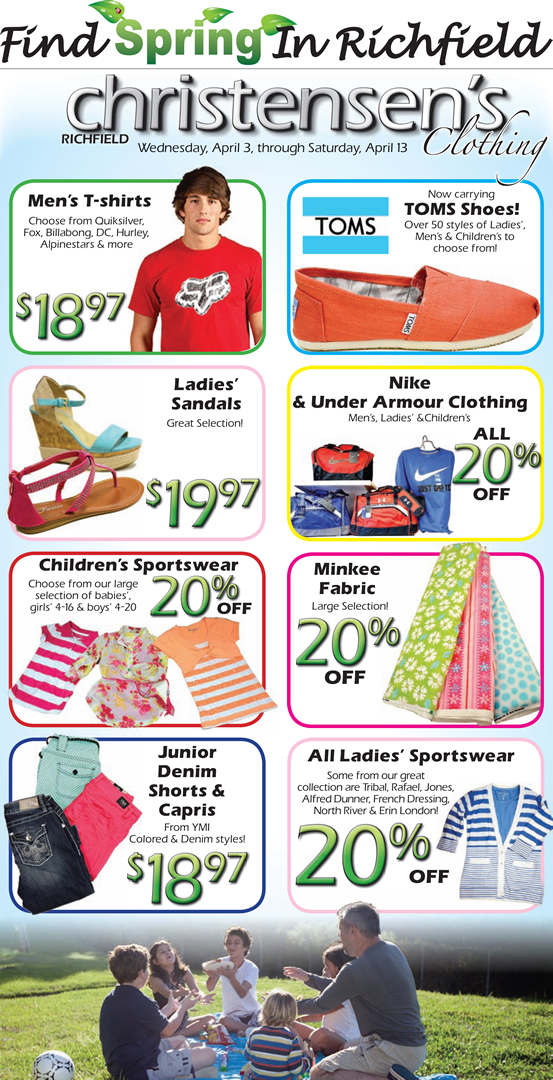 Oh man, Such a busy weekend for drpgraphicdesign. I’ll bet my web hosting is hurting 😉

Actually, it really has been really cool I don’t think I got anything done on Friday but, I did find out that a friend that I’ve been gaming with for probably 2 years is a fantastic artist. He creates music for sports related videos and has tracks on itunes n such. Really cool music too! Not just lame crap that people are always trying to give away. You can find some of his work at https://www.eyelevel5.com/.

We got talking Friday night, and I realized that really, we’re really similar. The only thing really standing in our way, is our own laziness. I mean, what person doesn’t love to be lazy. Kick on your favorite tv show, load up a game. Grab a beverage, maybe a snack …

When I got up Saturday, it was a fresh day. Sun was shining (and apparently I’d missed a hell of a hail storm) But, I thought “I’ll just get this shit done. I finished off 2012 and caught a golf game with my little buddy and dude Saturday, and left myself feeling pretty productive. Sunday started a little slower. I got up a little late (about normal for weekends) and the girls had gone golfing. It was quiet, omg quiet. I got the baby fed and had a smoke, and laid back down. But, when I got up I knew I wanted to finish this. So, I’ve been cropping out my ads for 8ish hours. I’ll have to title them tomorrow. But, jeez. That’s not too shabby. lol. I’ve gotta find some work, or the ol’ bear’s going to have me back to being a fry cook or something. lol.

“I’ve seen you, beauty, and you belong to me now, whoever you are waiting for and if I never see you again, I thought. You belong to me and all Paris belongs to me and I belong to this notebook and this pencil.”― Ernest Hemingway

Since I couldn’t get the titles and stuff done and actually get a page up. I figured I’d talk about a few of the designs that really stopped me while going through the 2013 reapers. This little 4 page section and the following one later in the summer are the ones that really demanded my attention. I love these bigger projects … almost live them. It took control of me, I belonged to it.

The theming, spring. Spring and for customers … Local customers, tourist customers … Customers of all ages…

Obviously, each business, has a different brand, different concepts, different products. Tying these four together to make this work as a section, that was my goal. Spring, local, value … and I’ll tell you that the more this project progressed the more it was mine, or I its … This Gary’s Shoes advertisement design was absolutely no exception. Friend and co-worker Jen Dorgan, fought with this ad so much (I believe it was a Tuesday). and we had to leave before it was close to finalized, which was really good. Because, what we had kept me up, tossing and turning all night. I got up early the next day, because I couldn’t sleep any more, and started toying with ideas at home. I took in my ideas and had a good theme going when she got there, it really did end up for the better as she was going through some family problems and probably really needed the extra day away from the office, even if I did step on her toes a bit.

Probably one of my favorite advertisements I’ve ever done, I love the personality of this ad. Just enough contrast to make it really exciting. The photos of people in the outdoors demands this to touch each individual on a personal level. In our area, there aren’t many people that don’t love hunting, camping and fishing. Spring really is Time For Te Great Outdoors.

I hated this ad. Hated. I struggle with Ogden’s Superstore ads anyway and my concept wasn’t working. The result to my endeavor was Jerry Larsen coming in, and telling me that he didn’t like it either. The original design not only missed the theme but, wasn’t even close to a normal Ogden’s ad. Well, yeah I had to suck up my pride, and we stayed late to get it. But, the end result follows the theme, and keeps the Ogden’s feel. At the time though, I was … upset, tired, and had lost sight of the real goal maybe, or something. It worked out.